Fleets that have construction vehicles on their books could see their fuel bills double following a change in legislation that leaves businesses unable to take advantage of cheaper diesel, warns RAM Tracking, a leading vehicle tracking, dashcam and fleet management company.

As of 1 April, this year, the government banned the use of red diesel in vehicles that are used for construction work, with the government changing the rules to help the UK meet its net-zero ambitions. 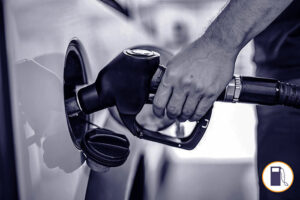 Red diesel is a rebated form of diesel that can be used in a variety of off-road applications. Red dye is added to standard, white diesel to help inspectors identify if it is being used illegally and the rebate is used to offset fuel duty – worth nearly 58 pence per litre – making a significant contribution to cost savings for construction and agricultural users.

The rule change could not have come at a worse time for fleets that use vehicles for construction work. Since the start of the year, the average price of a litre of normal diesel has increased by 28.21p a litre.

Businesses that use construction vehicles are therefore set to see their fuel bills increase dramatically. For instance, a Hitachi ZX210 21-ton excavator has a 400-litre fuel tank capacity. On 3 January 2022, it would have cost around £360 to fill the tank with red diesel. As of 2 May 2022, it would cost roughly £700 to fill the same vehicle with normal diesel. 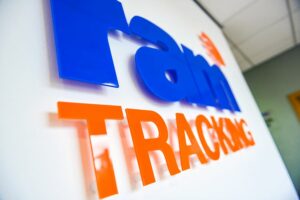 Nick McClellan, managing director at RAM Tracking, said: “Fuel duty adds almost 58p per litre to the price of fuel and with prices in the UK having recently hit a new record high, with the average cost of diesel at £1.77 a litre, so the change in rules will be a kick in the teeth for businesses that have to use heavy equipment on a daily basis.

Nick suggested that businesses can encourage their drivers to make some minor changes in order to gain further fuel savings.

He added: “RAM predicts that businesses that use construction vehicles could easily see their fuel bills double as a result of this change in ruling.

“At a time of high costs of living and rising energy prices, it’s worth changing driver behaviour to minimise burning precious fuel, such as avoid idling for too long, keeping tyres pumped up, not going too fast or too slow, avoiding braking aggressively and better route optimisation.”

RAM Tracking’s services are designed to monitor and optimise the areas that help drivers – and businesses – save fuel, too. 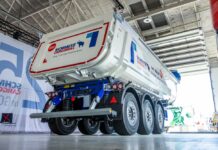 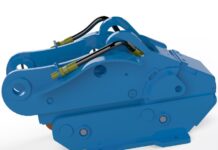 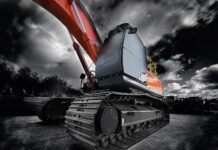 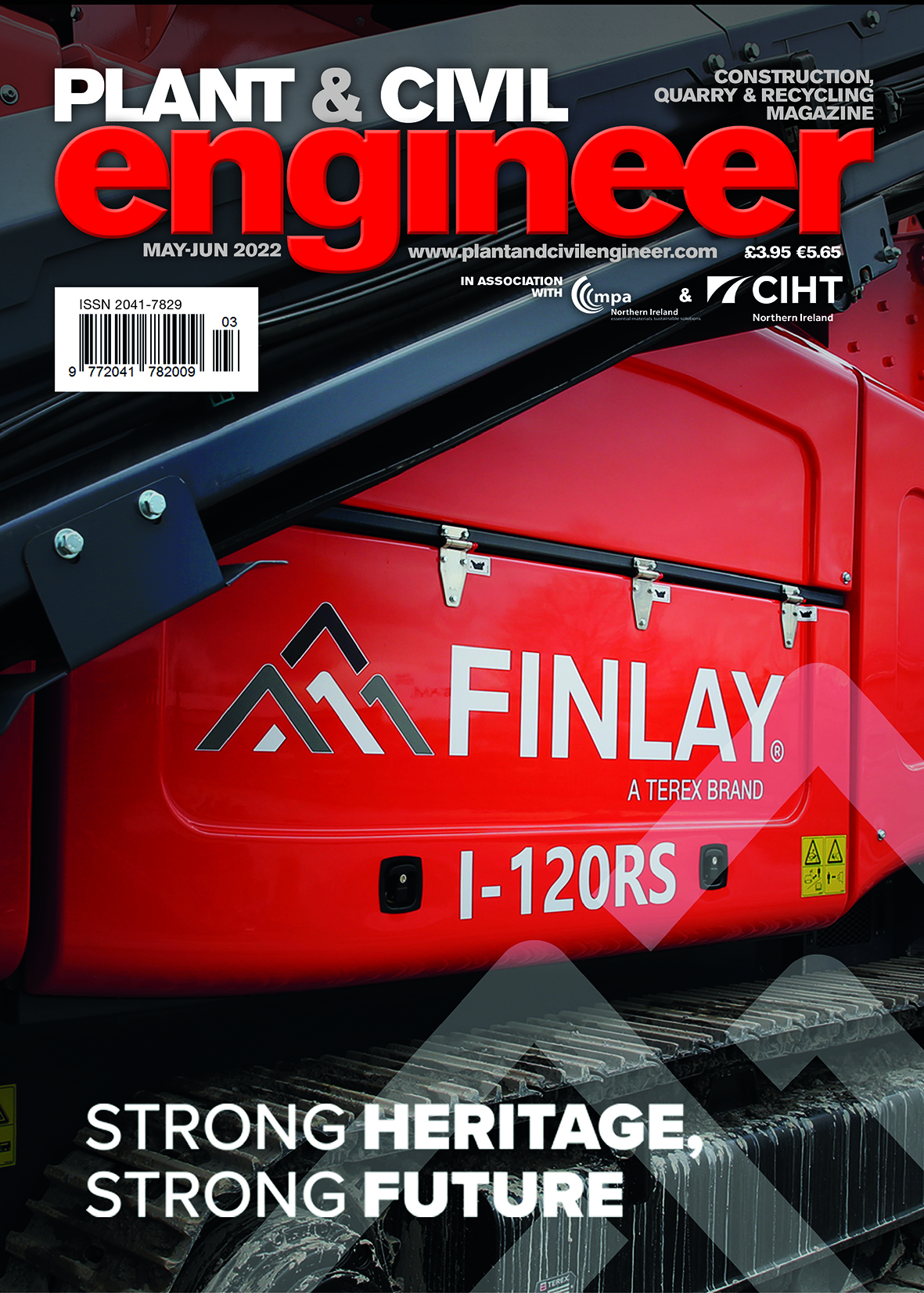