Peute Recycling, a Dutch company and part of the internationally operating Peute Group, has invested in a Terex Ecotec TDS V20medium speed shredder to enhance its ability to produce a high-quality and standard of recycled paper at its facility in Alblasserdam, The Netherlands.

A family owned business that started in the 1960s, the Peute Group has since progressed to become a leading independent paper and plastics processor. While the company’s main office is in Dordrecht, The Netherlands, it will soon be transferred to a 90,000 square metre large terrain at Alblasserdam, where the company will process more than 1.2 million tonnes of material on a production site of 50,000 square metres.

Peute Recycling has an established partnership with Terex Ecotec distributor, Troost Machinehandel B.V., having purchased various kinds of machinery from the company and been satisfied with their partnership.

Rudolf Peute, Operational Manager at Peute Recycling explains, “You get treated as a customer at Troost. It’s important how a service partner treats you as a customer, especially when there are problems with machinery. Everyone can deliver a machine, but after that it is important to know who your point of contact is and ensure their help it there when you need it—that’s what makes the difference.” 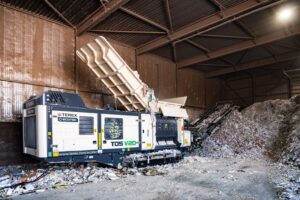 He adds: “A lot of brands make good products, but it is the service partner who determines how well a product is being placed in the market. Additionally, their advice is important for making the right choices.

“We needed a diesel-powered shredder, because we don’t have enough electrical power for such tough machines at our current location. We also wanted the paper to be homogenous and compressed in similar dimensions, a requirement from one of our largest customers,” according to Rudolf.

After investigating Terex Ecotec’s equipment options with Troost Machinehandel B.V., Peute Recycling opted for the TDS V20, which they found was particularly suited to their operation. Its ability to produce a controlled product size in one pass would prove to be of huge benefit to Peute Recycling, saving both time and fuel.

The machine was commissioned by service partner Troost Machinehandel B.V. equipped with a Stage 5 diesel engine of 493 horsepower, reversible hydraulic fan, internal fire suppression system, rubber pads on the steel tracks (because the machine is moved indoors) and a long conveyor belt, with a 5-metre discharge height. The TDS V20 gave the desired results during testing, with Rudolf saying that the team at Peute Recycling were very impressed with the performance of the machine. 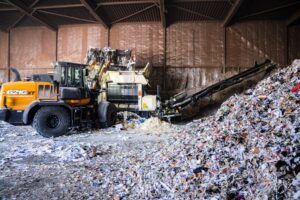 The TDS V20 mainly shreds industrial types of paper, such as coffee pods, pastry cups, rolls of wrapping paper, packaging material, magazines and newspaper, which often needs to be reduced for a certain field of application. A major application for the company is a semi-finished product for the fibreboard/gypsum industry, where paper compositions are used to make gypsum fibre reinforced boards.

Peute Recycling has found the TDSV20 to be a robust machine, an important characteristic for reducing paper. “The machine uses a certain type of cutting technique rather than tearing which gives the right results for us.

“Paper is a strange product that releases a lot of forces, which can be problematic. For example, shredders that can process the most difficult materials can struggle when you throw in a pack of paper. Reducing material is a specialist profession.”

Rudolf adds: “We have been running for about 600-700 hours to date and see that the wear of the cutting teeth is at a low level—we haven’t had to change teeth yet. Costs are also saved due to lower fuel consumption compared to previous shredders, which is another plus for our bottom line. We haven’t looked back since investing in our TDSV20.”

To learn more and to locate your nearest dealer visit www.terex.com/ecotec 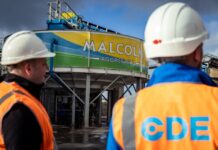 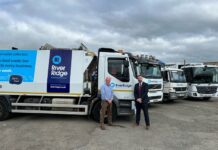 Rokbak is celebrating its second RoSPA Gold Award in a row 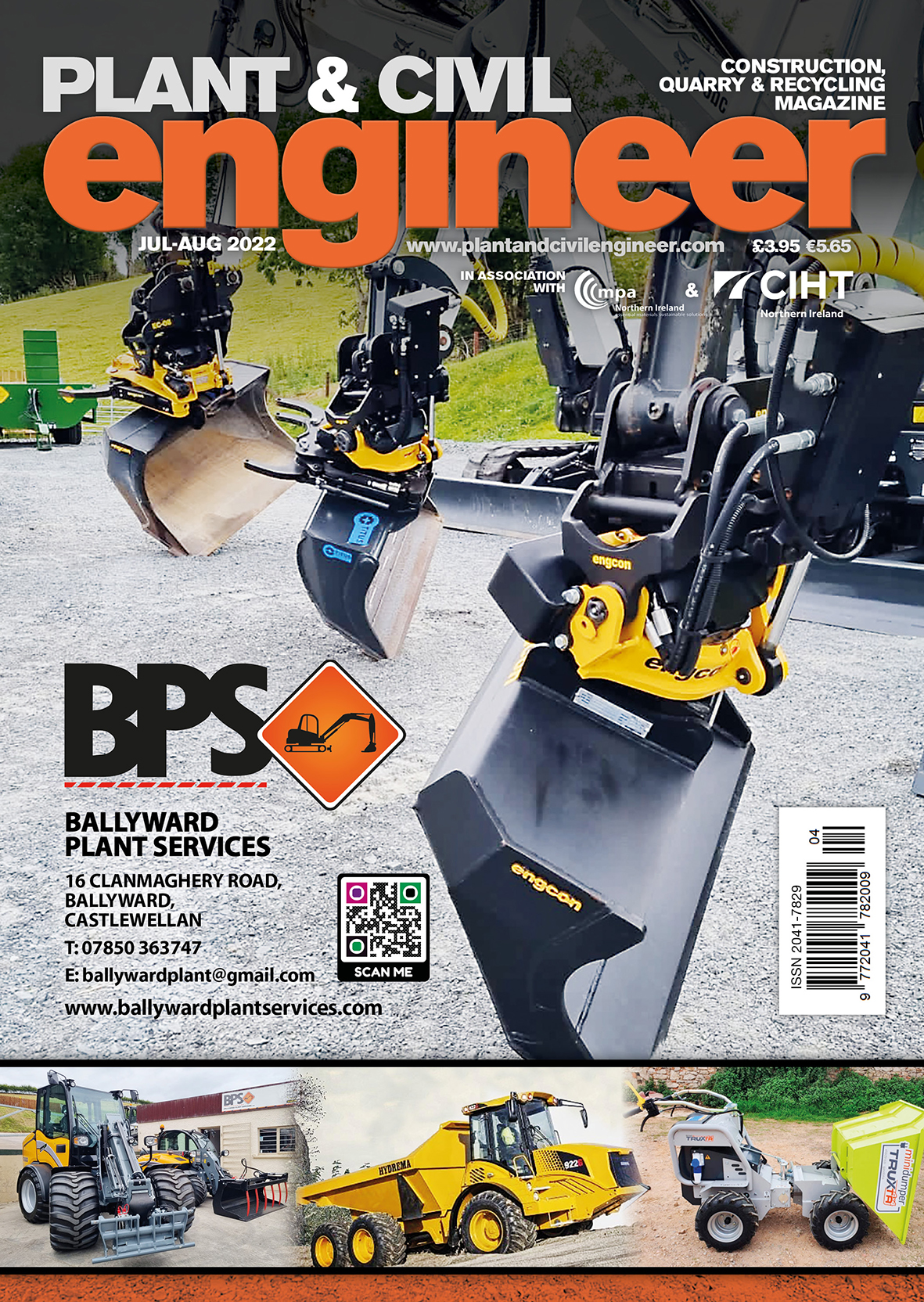