The proposed changes will affect many items of road going plant, including, but not limited to, mobile cranes, truck mounted access platforms (tower wagons) and mobile concrete pumps. Both the Crane Interest Group and the British Concrete Pumping Group met in January to discuss the proposals.

The CPA is now preparing a response to DfT.

A new law is now in force in England and Wales making it an offence to drive while over specified limits for a total of 16 drugs. The new offence will make it easier for the police to arrest motorists who drive after taking illegal drugs or who abuse medicinal drugs.

Roadside drug screening devices will be developed using oral fluid (saliva) to identify if the person driving or in control of the vehicle had taken one or more of the specified drugs, or one that may be metabolised into one of these drugs. Following a positive screening result using oral fluid, the person can then be requested to provide a blood sample for evidential purposes, to enable prosecution for the new offence if above the specified limit.

The drugs specified are split into two groups – the first group consisting of commonly abused drugs such as cocaine, cannabis and Ketamine – these fall into the ‘Zero Tolerance Group’.

The second group consists of mainly licensed medicines that have a significant liability to be abused, and for which the specified limits have been set at a higher level than the first group. The higher limits are generally above the normal therapeutic range so most patients are unlikely to be driving with a concentration of a specified drug in their body above the specified limit.

This new law affects all drivers and operators of road going vehicles and plant. 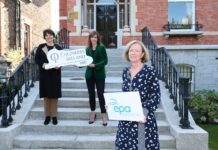 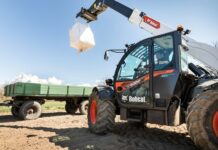 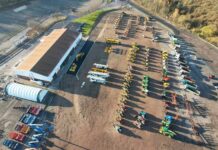