The key points are:

-There were 126,286 tonnes of biodegradable waste sent to landfill during 2019/20. This was 17.6% lower than the 153,323 tonnes sent in 2018/19 and also represents a lower proportion of the reduced annual allowance allocated to councils under the Northern Ireland Landfill Allowance Scheme (NILAS) in 2019/20. 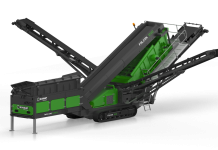 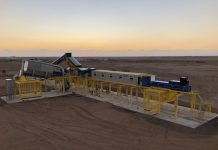 Warning That Northern Ireland Drifting Towards A “Waste Crisis”