According to R&D tax credits specialist The Momentum Group, analysis of the latest HMRC figures shows Northern Ireland businesses accounted for £130 million of all R&D tax credits claimed across the UK for 2020-2021. However, this accounts for just 2.6% of the total number of claims on a national level and only 1.97% of the total monetary benefit claimed. On a percentage basis, this represents no change in comparison to last year.

R&D tax credits support companies undertaking innovative activities and can be claimed by firms operating in any sector if they are seeking to overcome technological or scientific challenges.

Potentially qualifying activities may include designing new or enhanced products or processes; or seeking to use existing processes or materials in an innovative way.

The statistics come as the UK government continued recent efforts to counteract perceived abuse of the schemes in the2022 Spring Statement. The proposed new measures are being introduced to focus R&D tax credits to companies undertaking activities in UK and tighten administrative requirements.

Of the 2,355 Northern Ireland claims, 2,025were claimed by SMEs with the remainder claimed under the scheme for large companies. Of those SME claims – an increase of 6.6% from the previous year – 1,795 were under the SME scheme whilst 230 were undertaken by SMEs under the large company scheme.

Additionally, there has been a serious shift in how Northern Ireland’s larger companies are benefitting from the scheme. Statistics illustrate a 4.7% decrease in the number of claims, yet the monetary value of these have significantly increased by 14.3%. 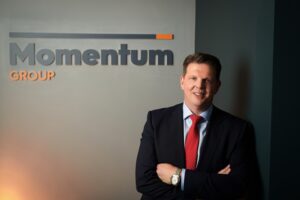 Tom Verner, Managing Director of The Momentum Group, commented: “Despite the severe financial and operational challenges faced over the last few years with the pandemic and Brexit, UK businesses have displayed resilience together with innovative spirit. These properties will be tested again as we now face the global cost of living crisis.

“In our experience, companies often take a medium to longer-term view on the economic cycle but even as budgets tighten, it is important to make use of the available tax incentives including R&D tax credits and plan appropriately.

“As the statistics show however, many companies across Northern Ireland are not aware or fully optimising the financial benefits available from R&D tax credits.

“The latest figures from HMRC show that, on a directly comparative level, Northern Ireland firms hold their own against the rest of the UK. With wider economic headwinds and uncertainty afoot, it is important that innovative firms do not pass this generous initiative by. Doing so is, effectively, leaving money on the table.”

Andrew Cowan, Technical Director at Momentum, noted that this year’s stats are the first reporting period which would accurately reflect the impact of the pandemic.

“Economic statistics from the pandemic period are met with a mixture of curious intrigue and intense difficulty for statisticians as we seek to interpret data into useful information. There was a 10% decrease in the average value of claims nationwide, therefore it is important to remember that whilst many businesses closed temporarily or permanently during the pandemic, many more continued with R&D programmes with reduced workforces that were often constrained with social distancing measures.

“Factors such as these may have prevented some companies from carrying out their normal levels of R&D activity. Additionally, many of the support schemes that were available, such as furlough and CBILs, could have affected claim entitlements, meaning claim amounts could actually be reduced from what a normal year would entail.”

He continued, highlighting the importance of businesses “pivoting” their operations. “There were considerable opportunities for companies across different industries and sectors to pivot their business models to assist with the production of medical devices, PPE and the development of vaccines. These companies may have increased their R&D claims compared to previous years, but they may have simply swapped existing R&D activities for the Covid-19R&D programmes.”

Continuing recent trends, London and the South East of England made the highest number of claims over the course of the year, accounting for more than one-third (36%) of all claims and nearly half (49%) of the total monetary amount claimed.

At a sectoral level on a UK-wide scale, the figures show a concentration of claims (62%) in the ‘Information & Communication’, ‘Manufacturing’ and ‘Professional, Scientific & Technical’ and sectors, with this making up 70% of the total monetary amount claimed.

Andrew Cowan added: “The pandemic affected different businesses in different ways. The ‘Professional, Scientific & Technical’ sector was largely unaffected, likely because of the increased requirement for pharmaceutical and life sciences services, whereas the benefit claimed within ‘Manufacturing’ was substantially reduced, clearly due of prolonged periods of closure and cessation of activity.” 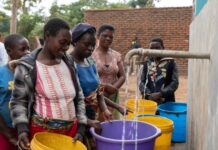 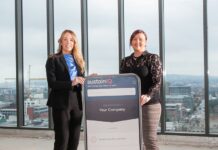 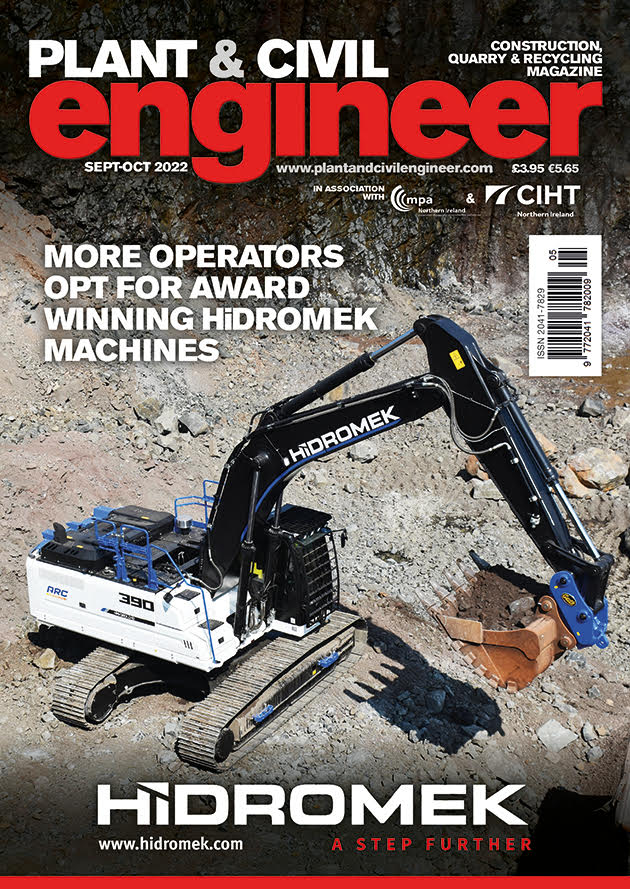