It’s somewhat of a relief to deliver a more positive message at the beginning of a new year in comparison to the last two years that were shrouded in uncertainty and a litany of negative messages. Brexit is done and we have a new working Assembly and Executive which at least, albeit it early days, gives business here some certainty on the way forward.

That being said since the Withdrawal Agreement and the General Election the NI Business Community has continued to lead and havecome together in an unprecedented way to ensure the best possible outcomes for NI ensuring unfettered access and equality for NI business in the UK Internal Market.

As the withdrawal agreement passed through the House of Commons, then to the Lords and back to the House of Commons the NI Business Group, in which I on behalf of MPANI Members have played an active role, has come to together with all of the NI MPs and Lords to support agreed amendments to the Bill in order to protect NI Businesses and Consumers.

To be prosperous NI business needs a level playing field with the rest of the UK which includes unfettered access. The integrity of NI as part of the UK internal market is critical to our economic success. The PM and the Conservative manifesto said that there would be no disadvantage to NI and we would like that commitment from HMG and an explanation how to do that. There should be no additional costs on the NI private sector or consumer as a result of the implementation of the NI Protocol.

The NI Business Group have been making it clear to HMG, MPs and Lords that friction and delays on trade either way will have huge implications for the just in time supply chain and for consumer choice and affordability. The Business Group ask is Derogation, Mitigation, Legislation from Government to support and protect trade and supply chains.

On Monday 13th January the NI Executive and Assembly were re-established. The NI Business Community has wholeheartedly welcomed this. MPANI immediately sent congratulations to the new Ministers of Departments we regularly meet with. MPANI have already been in touch with the New Ministers who we will be working closely with such as Nichola Mallon, Conor Murphy, Diane Dodds and Edwin Poots.

As an Association we are known to many of the Ministers and have worked with them before. Obviously we work closer with some Departments than others. The higher priority Departments for MPANI are as follows: 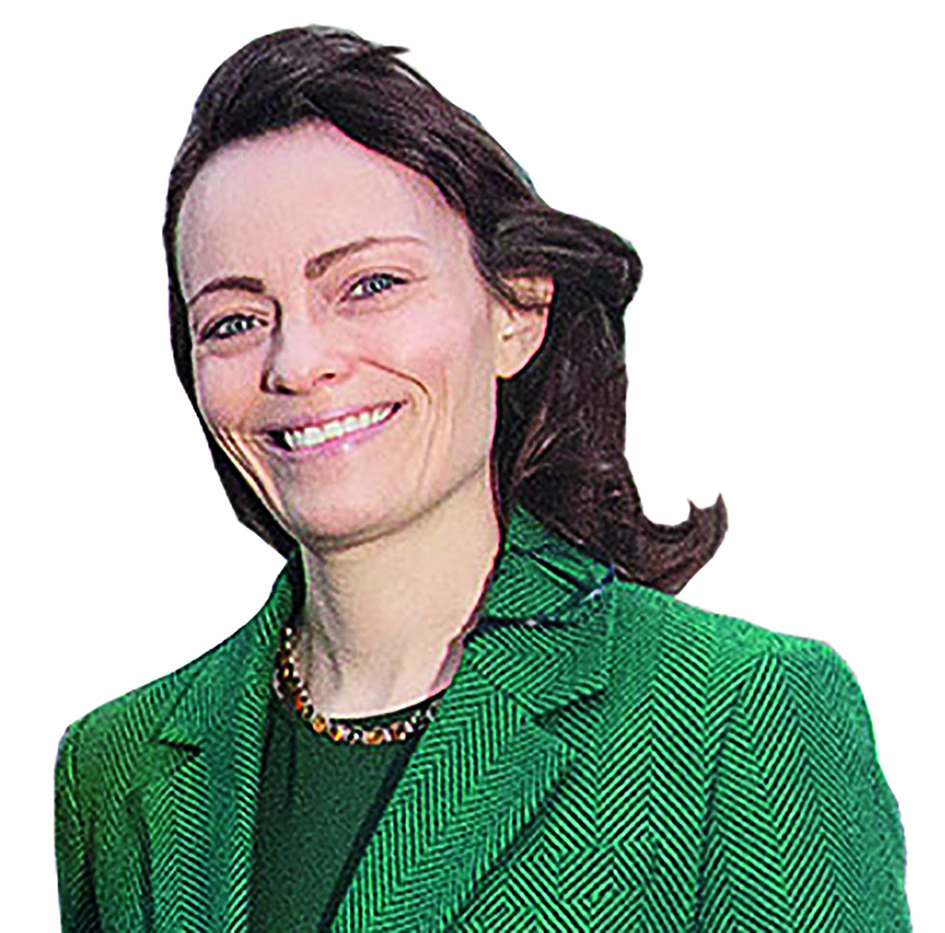 Nichola has been a Member of the Legislative Assembly for Belfast North since 2016, and was Lord Mayor of Belfast in 2014– 2015. She was elected Deputy Leader of the SDLP in 2017. When Mark Durkan was Environment Minister Nichola was his Special Adviser and I had many meetings with her so she knows who we are and what we do. She has also attended a number of the Assembly All Party Group on Construction meetings which MPANI provide administration assistance.

Our priorities with Nichola will be to keep her informed of our MPANI objectives: Adequate funding for the maintenance of roads, water and sewerage infrastructure. A Mineral Planning review and the need for the establishment of an NI Minerals Forum. Delivery of outstanding infrastructure projects like the A5, York Street Junction and completion of the Strategic Roads Network. Making a positive decision on Lough Neagh Sand extraction. Procurement processes that support responsible operators. 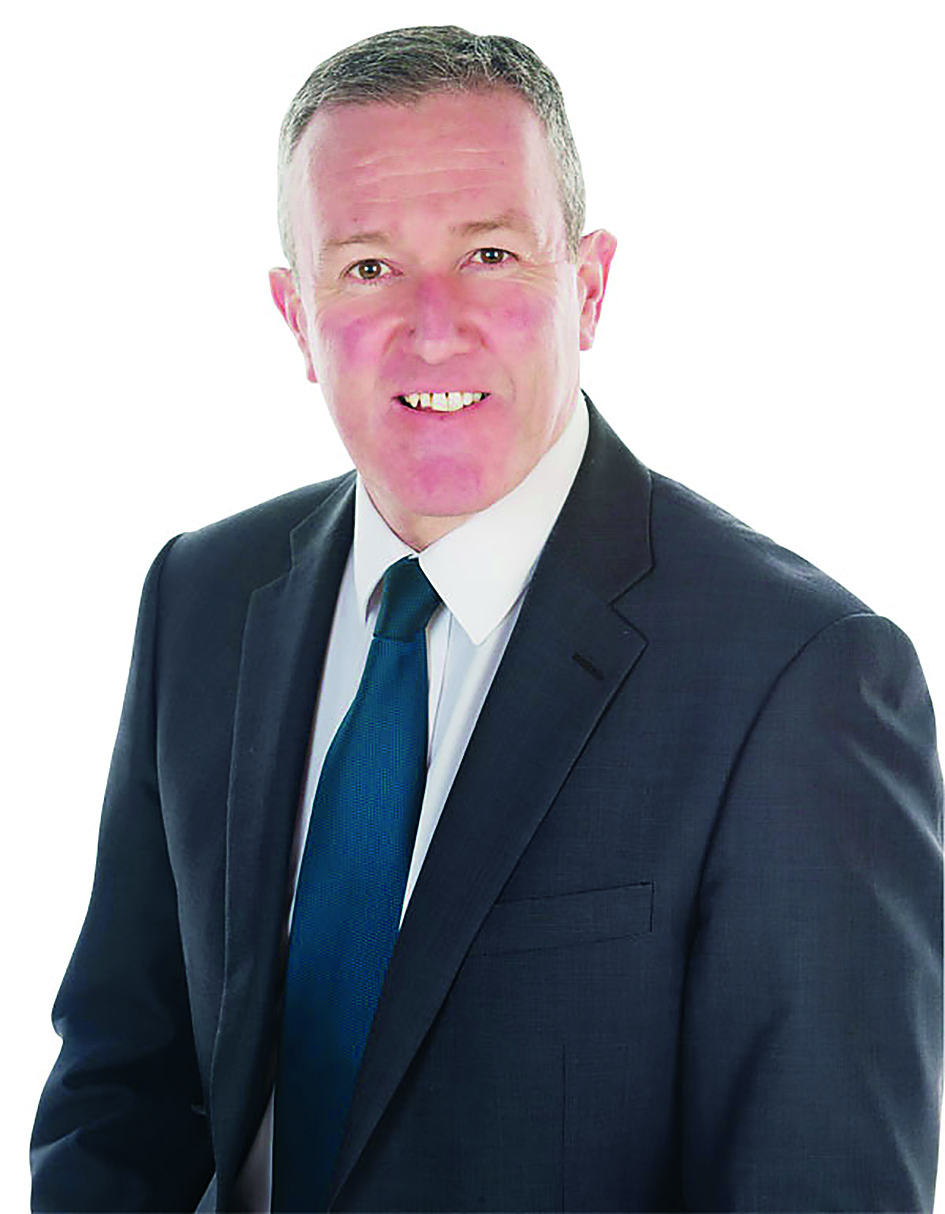 Conor served as MP for Newry and Armagh and also has been the Minister for Regional Development in the Northern Ireland Executive from 8 May 2007 until 16 May 2011. MPANI has worked with Conor before as DRD Minister and has also engaged with him on Members interests in his constituency. He also penned a message for our QPANI Journal back in 2014.

Our priorities with Conor will be: Ensuring adequate investment in our infrastructure.

Creation of multi-year budgets thus creating better planned investment. The devolution of Aggregates Levy to NI and ensuring a fair and transparent policing of the levy. Centralised delivery unit for major infrastructure projects. 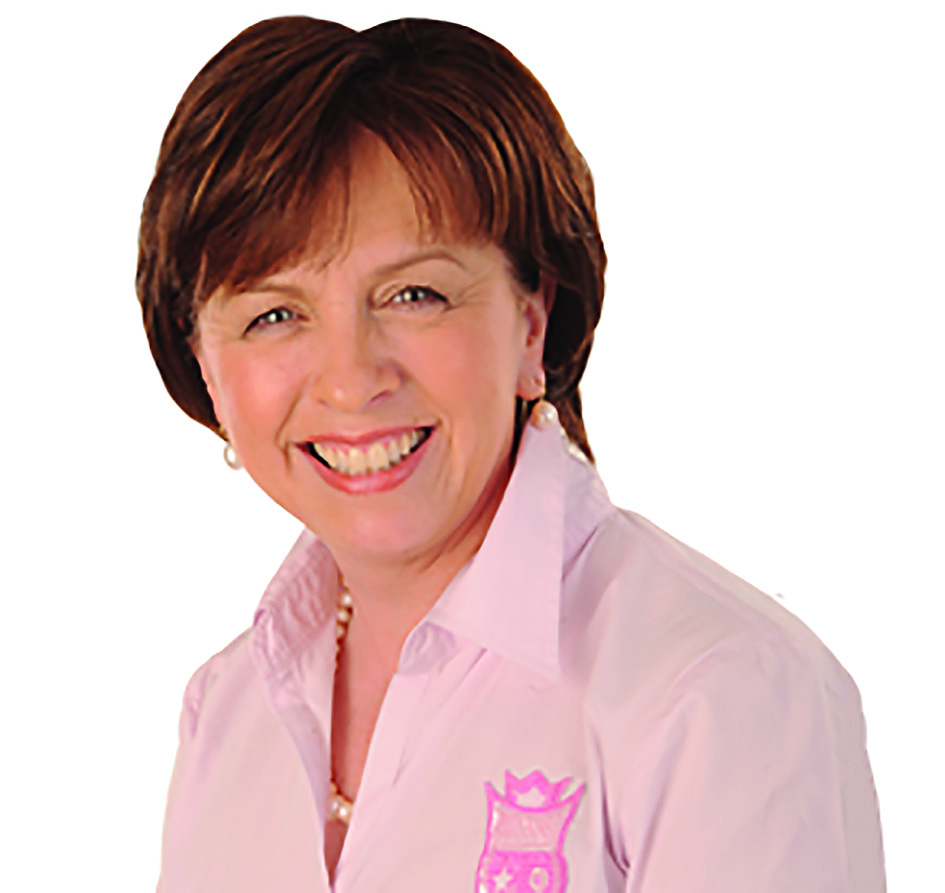 MPANI has worked very closely with Diane over the last 10 years mainly on lobbying in Brussels on protecting our NI Quarrying Industry against the harmful effects of Aggregates Levy and other EU legislation.

Our priorities with Diane will be: Working with her officials in HSENI, Invest NI, GSNI and Minerals Branch to highlight the importance of our Industry to the wider economy within the Executive.

Assisting in developing an Energy Strategy for NI and securing assistance for our Industry as we transition to a low carbon and eventually zero carbon economy.

Setting up a NI Minerals Strategy and Forum. 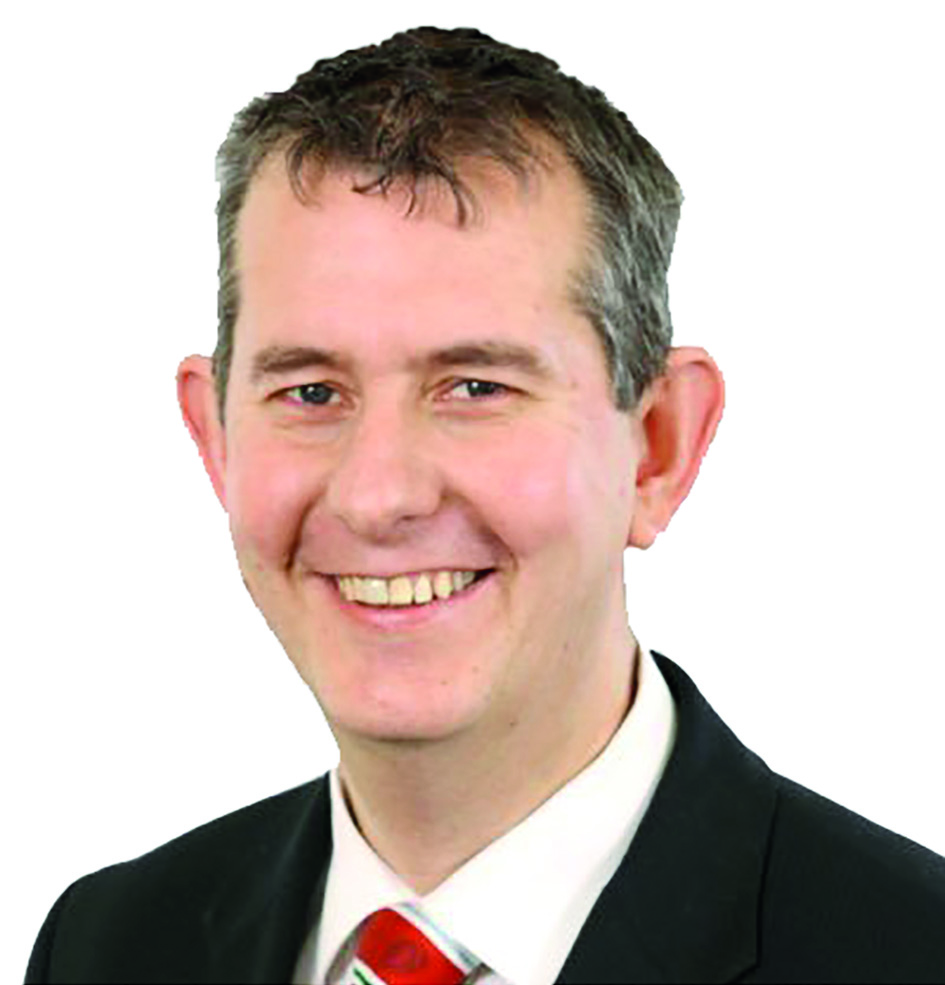 Edwin Poots is a farmer and was a member of the Environment Committee; he chaired the Committee of the Centre (Committee for the Office of the First and Deputy First Minister) in the 1998–2003 Assembly. In 2007, he was appointed Minister of Culture, Arts and Leisure, a post he held until June 2008. In 2009, Edwin was returned to the Executive as Minister of the Environment, and in May 2011, he was appointed as Minister of Health, Social Services and Public Safety MPANI has worked with Edwin in the past as Environment Minister and has been a supporter of our Industry in the past and we look forward to working with him and his officials on:

Better awareness from his officials within NIEA about our Industry and the needs of our Industry particularly ensuring speedy responses as a consultee to planning applications, developing strong relationships and compliance support in regards to air emissions, water management, biodiversity and responsible sourcing. Promoting our “Good Neighbour Scheme”.

Working to protect our supply of materials to the Farming and Agriculture.

We Need Certainty and Leadership 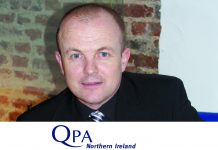