When Behan Land Restoration in County Kildare wanted to add a wheeled loader to their machinery fleet they had no hesitation in opting for a LiuGong 856H. Plant & Civil Engineer’s David Stokes has been getting the ‘view from the cab.’

Acquired from dealers FJS Plant, the LiuGong 856H has already proved itself to be an invaluable addition at Behan Land Restoration’s former Blackhall quarry at Punchestown which takes in thousands of tonnes of construction and demolition waste every week for processing into backfilling material.

Site manager Jason Griffith is delighted with the LiuGong 856H ‘s performance, saying it is worked very hard on a daily basis stockpiling recycled material from a crushing and screening operation.

“It’s a powerful machine which has been a godsend; we just don’t know how we would do without it now,” says Jason.

The 856H is powered by a Cummins QSB6.7 engine that delivers a combination of high performance and low fuel consumption, featuring as it does a high pressure common rail fuel injection system, along with a variable geometry turbocharger and coupled with a ZF 4WG200 automatic shift transmission.

With four forward gears and three reverse gears, the transmission is optimised for balance, responsiveness, maximum traction and less slip even on soft and muddy terrain.

“We were initially attracted to the wheeled loader because it represented great value for money compared to other makes and seeing it in operation every day on site we know we made the right decision. It is a very rugged and reliable workhorse, well suited to working in tough conditions such as at the quarry here,” adds Jason.

“Another factor was the dealer. We have a very good working relationship with the team at FJS Plant. Having dealt with them previously, we know how dependable they are as far as support and service are concerned. They are only ever a phone call away should we need them.” With an operating weight of 17,800 kg and a standard bucket capacity of 3.3m that can tackle anything at any time, there’s no doubt the 856H wheel loader, which fully complies with EU Stage IV emissions regulations, is a stand-out addition to the LiuGong range.

“It has a very functional and comfortable cab that offers a good working environment as well as excellent all round visibility, which is important when operating on a busy site.”

Indeed, the certified FOPS/ROPS features an air suspension seat and an adjustable steering column, while the finger-controlled joysticks and forward, reverse and kickdown functions are within easy reach of the operator.

There is also a rearview camera, heated mirrors, a large storage area and, as Jason mentioned, a large curved front glass for superior visibility. There are four viscous silicon rubber mounted shock absorbers, and the air recycling ventilation system ensures a non-stop supply of fresh air inside the cab. The AC is equipped with eight outlets for rapid temperature control, and the easy-to-replace air filter prevents coarser dust and particles from entering the cab.

As with all LiuGong wheel loaders, the 856H has been designed to be easy to maintain, with minimal potential for downtime while working day after day, week after week, month after month.

For example, it features an SKF automatic greasing system and remote pressure checking points. The cooling fan is driven by a hydraulic motor to ensure the regular temperature of the core components, and the electrically controlled reversible function blows air in the opposite direction for effective self-cleaning performance.

Featuring a tilting engine hood, servicing is also made easier with LiuGong’s ground maintenance principle, which means that the operator can check and replace filters and fuels while still standing on the ground.

“Like I said, it has been a tremendous asset to our busy operation here – and it comes with an impressive three year / 3,000 hour warranty,” says Jason. 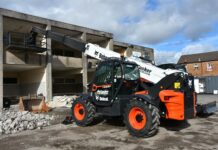 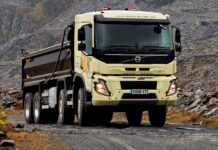 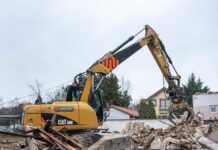 MB Crusher Rotating Grabs Called to Show Off Their Skills 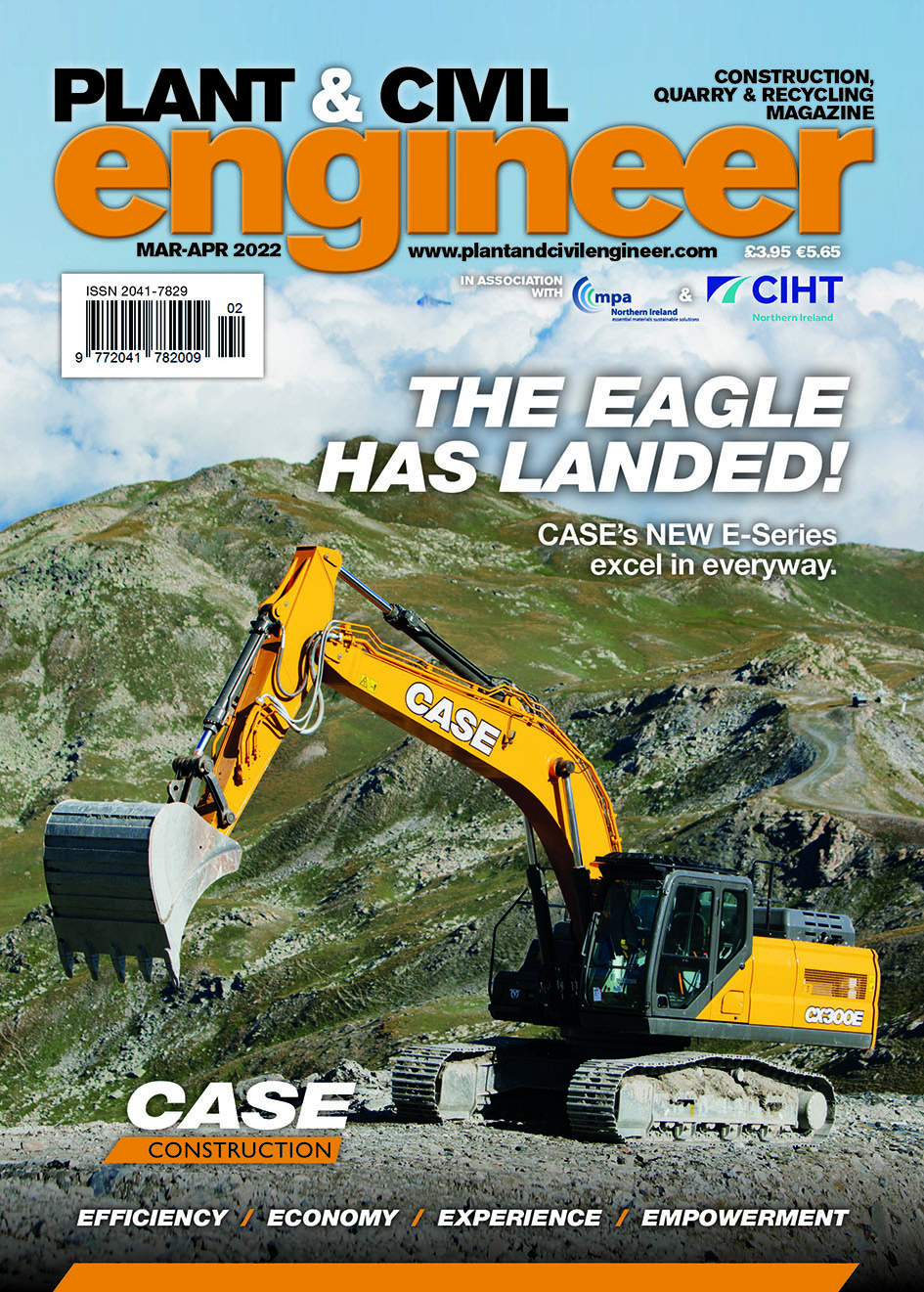