Kevin Lagan has confirmed that he has entered into an agreement with Breedon Group plc to sell his materials business, Lagan Group, for £455 million on a cash and debt free basis. 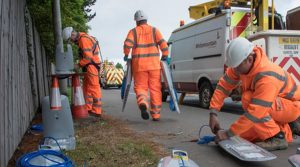 Breedon has an established relationship with Lagan Group, having operated a successful joint venture with its Whitemountain business in Scotland.  The combination of Breedon and Lagan’s materials interests will create a workforce of circa 3,000 and turnover of more than £900m.

Lagan Group was formed in the 1960s on the outskirts of Belfast by Kevin’s father, Peter Lagan, when he opened his first quarry at Whitemountain.  Chairman Kevin Lagan has undoubtedly been the driving force behind the business for over 40 years, growing its turnover to £272 million, with combined earnings (EBITDA) of approximately £55 million in 2017. 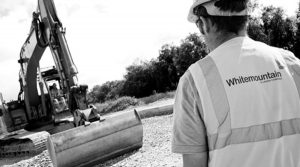 Commenting on the announcement, Kevin Lagan said, “Our committed and passionate staff at Lagan Group have contributed significantly to the development and growth of the business, differentiating us from our competition in all of the markets in which we operate.  I’d like to thank the staff for the role they have played in the growth of Lagan Group, and I wish them every success as they enter an exciting new chapter with Breedon, who I am confident will build on that success, supporting the development of the business in the years ahead”.

Following the disposal of the substantial materials business to Breedon, Kevin and his family intend to pursue a managed growth strategy with the Lagan Homes and FastHouse businesses, which are being retained. 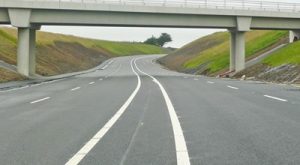 Lagan Homes, one of the largest housebuilders in Northern Ireland, with a longstanding reputation for delivering quality homes, has plans to develop its markets in Ireland and in Great Britain, where it has established a strong regional presence.  For the year ended 31 December 2017, the overall Lagan Homes business, a substantial element of which sits outside Lagan Group, posted total turnover of around £76 million, with combined profit before tax coming in at approximately £10 million.

Kevin Lagan is also the majority shareholder in LF FastHouse, an innovative manufacturer of modular closed panel and timber frame systems for the construction industry, which employs around 100 people at its state of the art factory.  FastHouse aims to deliver fast, efficient, cost-effective housing solutions manufactured off-site, supporting demand in Ireland, the UK and internationally.  It is currently supplying around 470 luxury holiday lodges to Ireland’s first-ever CenterParcs resort in County Longford. 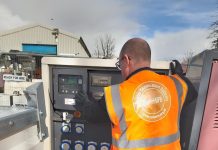 No Going Back for JCB ‘Superfan’ After JCB Hydradig Purchase 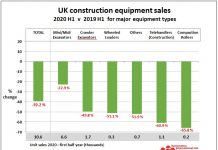