Dalradian has submitted a package of Further Environmental Information (FEI) to the Department for Infrastructure (DfI), completing another step in the planning process for its application to build an underground gold and silver mine in County Tyrone. The FEI addresses requests from the authorities for more details on certain aspects of Dalradian’s planning application and third-party representations. It also includes a number of environmental enhancements to the project made after listening to feedback during the planning process.

Highlights of the FEI (more project details can be accessed at www.dalradian.com/environment) 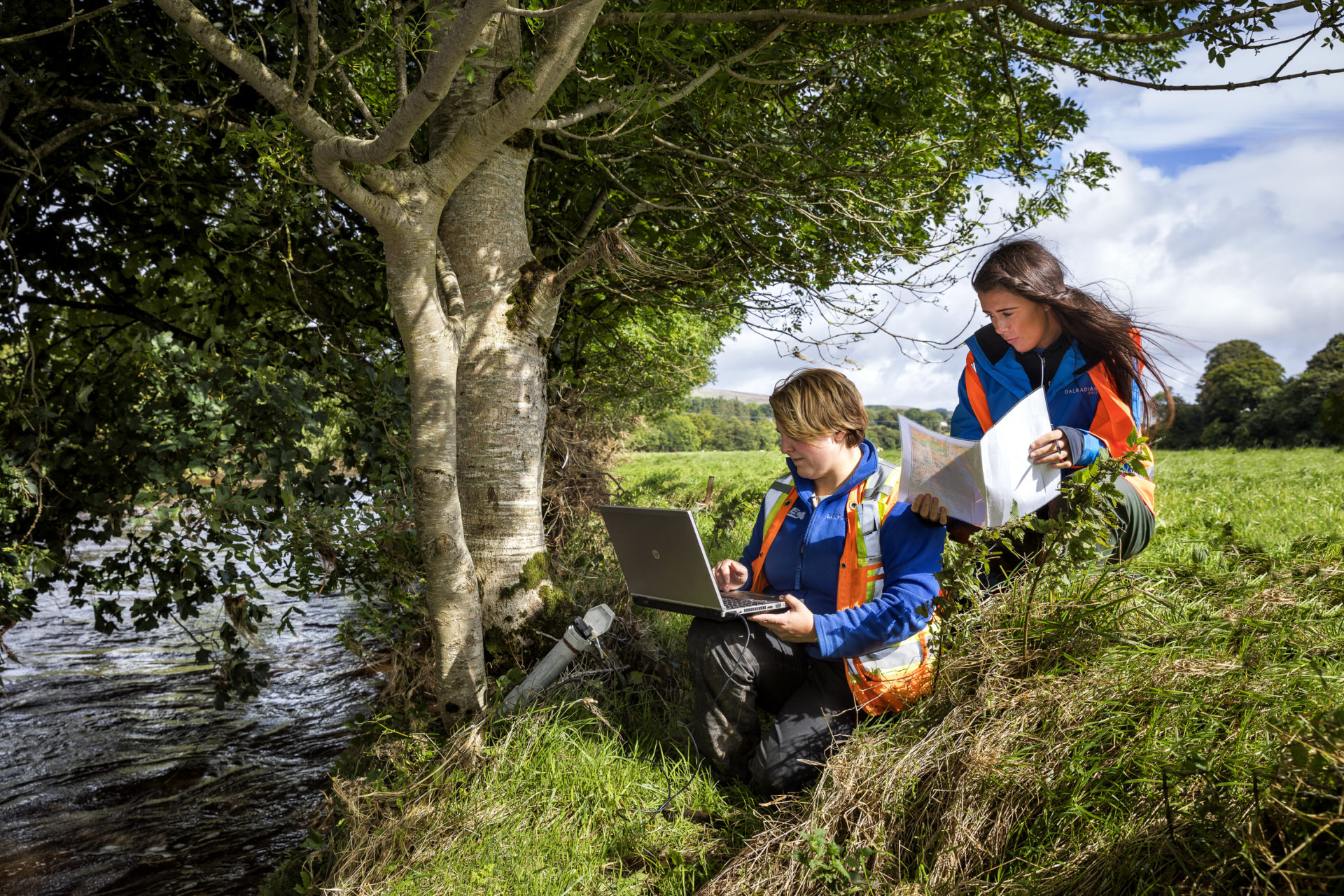 Commenting on the progress of the application, Patrick F.N. Anderson, President and CEO said,
“The mine will be immensely beneficial for Co. Tyrone and the wider region, creating 1,000 jobs and spending of £750 million locally over 20-25 years. We will be investing in training and working with local colleges to make sure that it is the local people who benefit most from the long-term jobs and opportunity that this project will create.

Given the scale of the project, it has met with a very high level of interest and comment. We have listened carefully to the feedback we’ve received from those who have actively engaged with us. We recognize that while the economic opportunities are exciting, protecting the landscape and safeguarding the environment are equally, if not more, important. That is why we have made these further enhancements to ensure that Tyrone has a modern, environmentally responsible mine operating to the highest standard.”

About the company and the project

Dalradian is celebrating its 10th anniversary of working in Tyrone. Since beginning work on its gold project in 2009, the Company has invested £115 million to complete numerous environmental, geological and engineering studies. As a result, there has been a 10-fold growth in the known resource to 6.1 million ounces of high-grade gold. These studies also formed the basis for Dalradian’s 10,000 page planning application to build an underground mine, which includes an extensive environmental impact assessment. 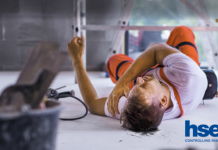 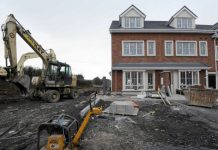 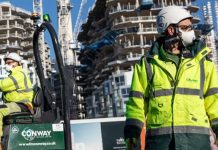